Good Life Designed was born out of the idea that we all have unlimited potential but questions like ‘what do I want?’ and ‘how do I get there?’ are often easier left unanswered.

Mother and daughter co-founders Pernille and Sine Maria Lopez found themselves asking the same questions at very different life stages. Pernille was formulating her corporate exit strategy after a very successful career while Sine was taking the first steps to figure out hers.

The two decided to employ all of the self development tools Pernille had been given during her years climbing the corporate ladder at IKEA and double down on designing their next phases, together. The two designed an annual weekend of reflection, self-development and meaningful connection and invited friends to join. This became the first Good Life Designed retreat in 2010 that just celebrated its 10th year.

Inspired by the impact the work had on their own journey and the lives of their friends, Sine and Pernille have worked together to create the Good Life Designed concept, process and to design the brand.

Good Life Designed celebrates the potential of every person and supports growth-minded individuals on their path to their fullest lives, all in good company. 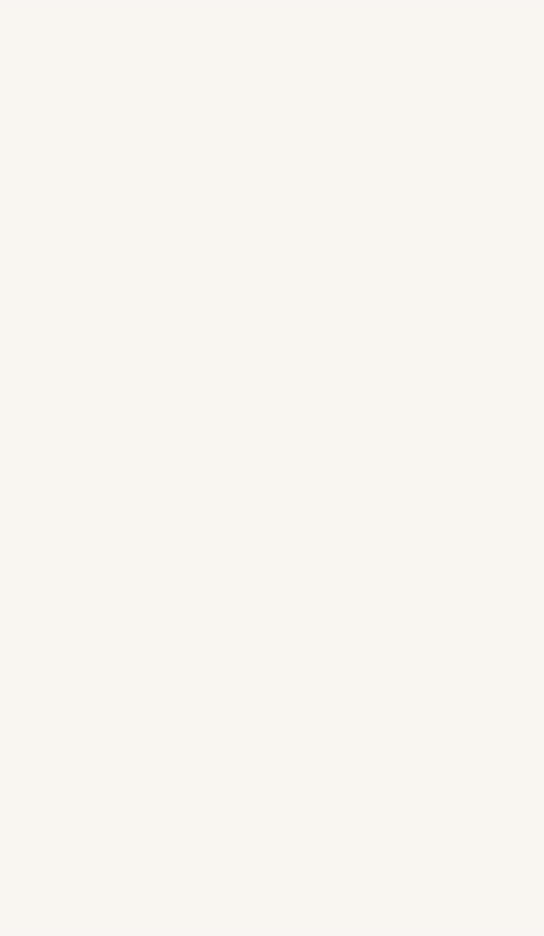 If you are lucky enough to know Pernille Spiers Lopez, you know she is something special. Her lack of ego may surprise you if you only know her by resume; she served as President of IKEA of North America, Global Chief of HR Officer and member on their executive management team for 10 years.

Wherever you meet her, whether it is at a meeting she is leading, at one of her famous dinner parties, or riding the Metro, she is warm and curious about you; easily striking up the most meaningful conversation you’ve had with a stranger.

With over 20 years of executive experience, Pernille brings a unique perspective on personal and professional development. She believes all people have unlimited potential and her purpose has been helping people unlock their talents.

In addition to her work with Good Life Designed she also serves on a number of corporate and non-profit boards, both national and international, with a focus on strategy, leadership, culture, organizational development, and retail.

Throughout her career she has been dedicated to advancing Gender Intelligence, Cultural Inclusiveness and empowering individuals to achieve their highest aspirations while remaining true to themselves. It is through that lens she approaches her work as a business leader, coach and mentor. 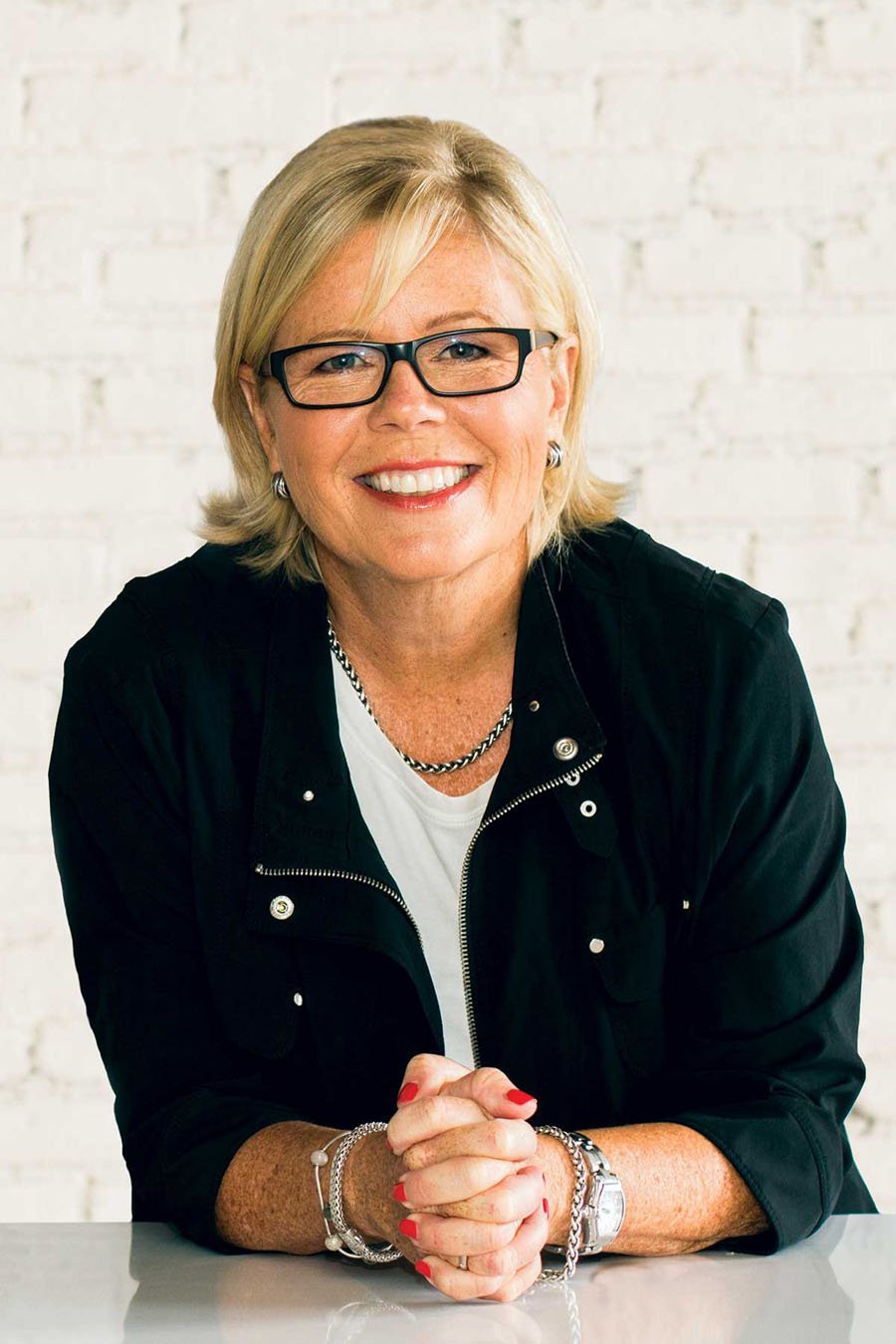 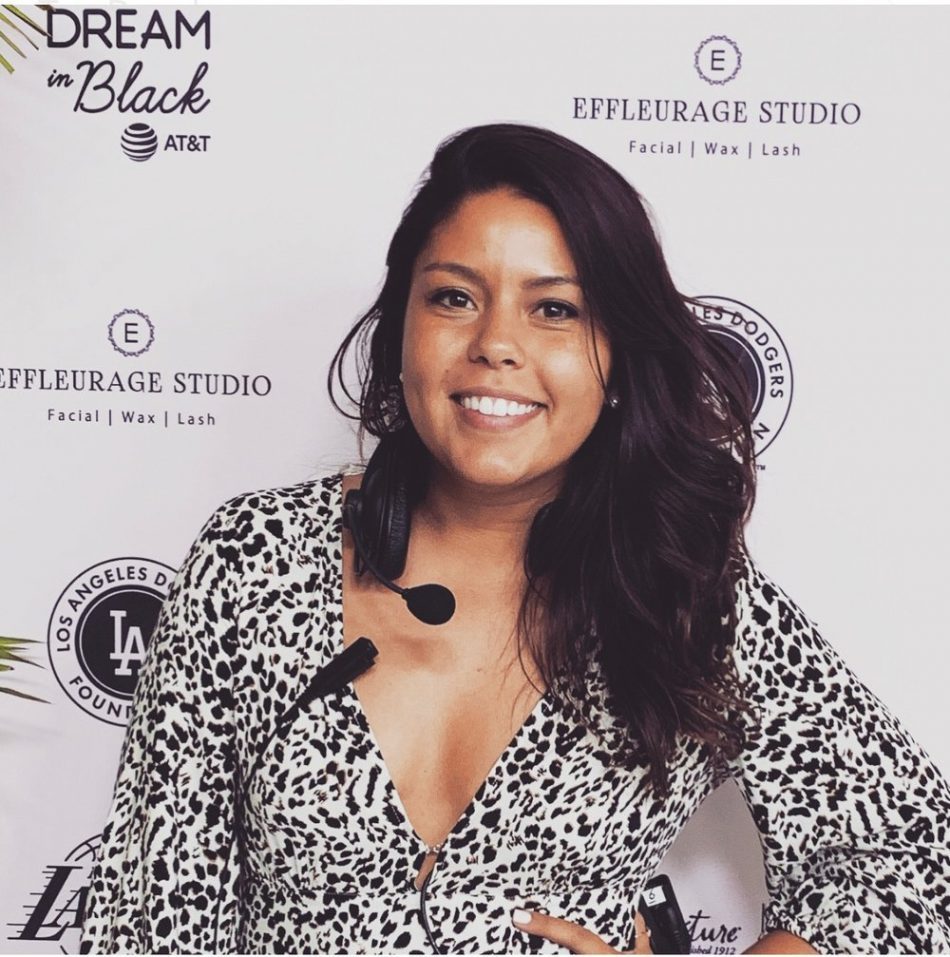 Sine co-founded Good Life Designed 10 years ago with her mother, Pernille. Sine is the Creative Director of the brand and creates engaging experiences that connect growth minded individuals. She is creative with a deep appreciation of personal and professional development, meaningful connection and creating space for this work to take place.

Sine has used the elements of Good Life Designed to design her personal and professional life and build her career as a Los Angeles based designer and producer over the last decade.

Karin is a shining example of always designing and re-designing a life that fits her and her family. Karin + Pernille were meant to meet and create great things together. The two were born in the same Danish town and both have a journalist degree from the same school of journalism in Denmark.  They met in 2010 when Karin was asked to write the Danish book about Pernille’s career and life – “Hvis dit liv var et køkken” (If Your Life was a Kitchen). That was the beginning of a great friendship and collaboration, which they decided to continue for the American version “Design Your Life” and expand with the involvement in Good Life Designed.

Karin has also published two personal travel guides “London My Love” and “I love New York” and is a freelance journalist with more than 25 years’ experience.

Writing about trends and values has made her very interested in the way we choose to live. What really makes her heart sing is exploring new ideas and meeting engaged people, who regardless of what they do, have pursued their dreams and live the way they want to and not how they are supposed to. A message she tries to apply to her own life and work as life designer for Good Life Designed and today also as a yoga teacher.

She is based in London with husband and two daughters and has founded the wellness company Yo Flow (yoflow.co.uk). 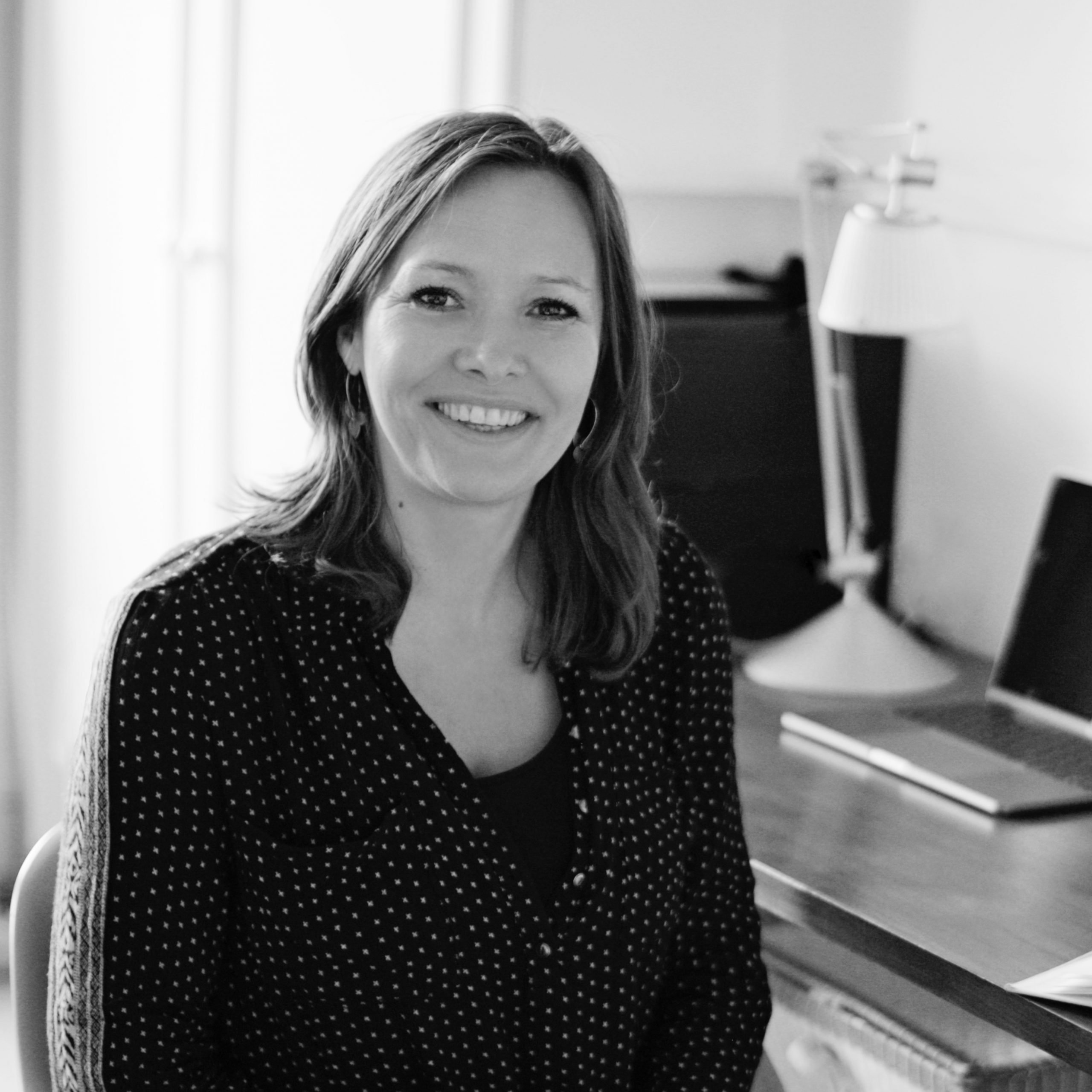 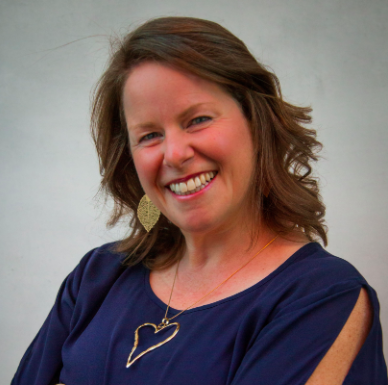 Marta McClintock-Comeaux is a beautiful blend of educator, social worker and woman for others. Marta has been facilitating Good Life Designed programs for educators and students over the past 5 years alongside Pernille. Marta and Pernille have been friends and each other’s mentors for the last 20 years.

Marta is a Professor of Social Work and the Director of Women’s Studies at California University of Pennsylvania in the Department of Health and Human Service Professions. She has her doctorate (PhD)  in Family Studies from The University of Maryland and is a licensed social worker (LSW). She has her Masters in Social Work (MSW) from The University of Michigan and her BS  in Secondary Education from Bucknell University. Marta has completed levels 1 & 2 trainings in the Gottman Model of Couples therapy and is on the board of the Women and Girls Foundation.